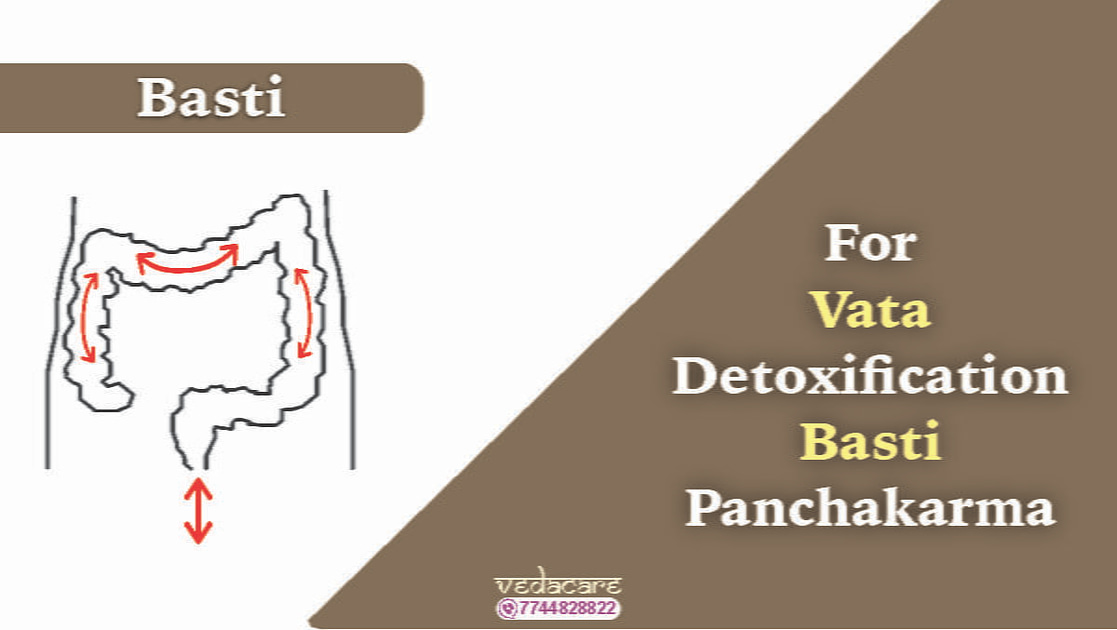 Basti is the third but the most important treatment among the five detoxifying panchakarmas. It helps in clearing the lower part of the GI tract & is the best remedial for vata dosha & Half treatment of any diseases in body. Basti is considered by physicians to be the half of entire therapeutics. Some physicians even consider it as whole of the therapeutics.

Basti is indicated during an overabundance of diseases, as Basti is capable of eliminating all the three doshas. Basti is a route of medicine administration and hence could also be prescribed in any illness by altering the contents of the Basti drug.

Dos and don’ts in Basti Panchakarma:-

He is advised special diet during the course of basti.

1. Karma Basti-
The course of karma Basti includes 30 administrations of the Basti treatment. And this course is the combination of both Niruha as well as Anuvasana Basti

2. Kala Basti-
Kala Basti refers to 16 days course of the combination of Niruha Basti as well as Anuvasana Basti.

3. Yoga Basti-
Administering the combination of Niruha and Anuvasana Basti regularly for 8 days is known by the name Yoga Basti.
As per disease prognosis, this Basti courses need to repeat as per conditions.

Mode of action of Basti:-

Book Your Appointment For
Basti Panchakarma 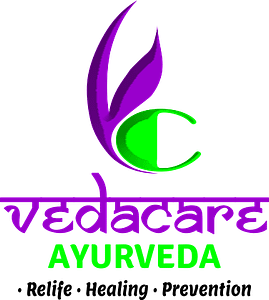